In 2008, shortly after the worldwide release of the 2.0 TSI engine, Volkswagen of America commissioned APR to build the Stage III GT Turbocharger System for their SEMA concept cars. Successes of these concept cars lead to the first release of the APR Stage III Turbocharger System, based on the then available Garret GT turbocharger, and became a worldwide phenomenon. In the years since, APR has continued to work with VWoA, Volkswagen GmBH, VWVortex and BFGoodrich to deliver more concept cars for SEMA, W&ouml 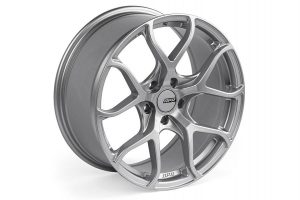 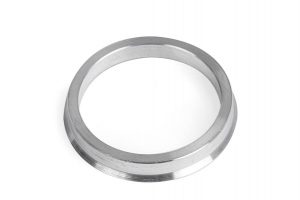 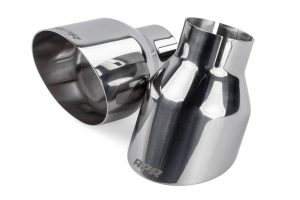 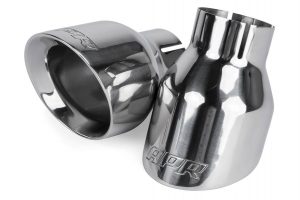